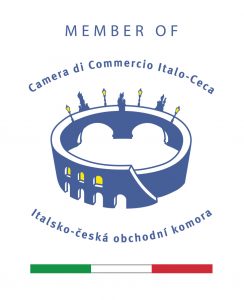 Why invest in the Czech Republic? 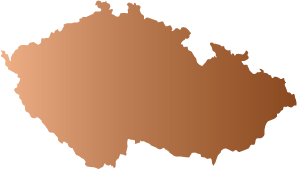 Within the heart of central Europe and at the crossroad to all main European highways, the Czech Republic has such a strategic, semantic, and significant geographic position that has attracted not only investors from the East and the West, but from North and South simultaneously to join its market. At the borders with Germany, Austria, Slovakia, Hungary, and Poland the Czech Republic is the ‘’Czech point’’ of the EEC countries. Taking into consideration the above written and in a combination with the flawless and continuously upgraded rail infrastructure the Czech Republic highlights the predominance and superiority in the sector of transportation and logistics (e.g Fedex, DHL, Schenker).

The Czech Republic is much known for its high educated and skilled labor force. Every educated Czech person has 2 languages by default (Czech + English/German/Polish/Slovak mainly). Moreover the capital city Prague, is a metropolis and this gives many opportunities for foreigners to work. A great example will be calling centers, customer service, and many other business support services in various languages. Furthermore The Czech Republic is known as well for its heavy industry and production (iron, steel, coal). However the labor costs in relation with its EEC neighbors are not that high. This is one of the main and considerable reasons that corporations are establishing their headquarters and payroll service.

The Czech Republic after the fall of communism in 1989 has become one of the most touristic places in central Europe. Business opportunities and demands are being created every day and it is undoubtedly a very promising land to invest on. The living in the Czech Republic is considerably comfortable and easy.

Czech Republic is ideal for business in the following sectors: